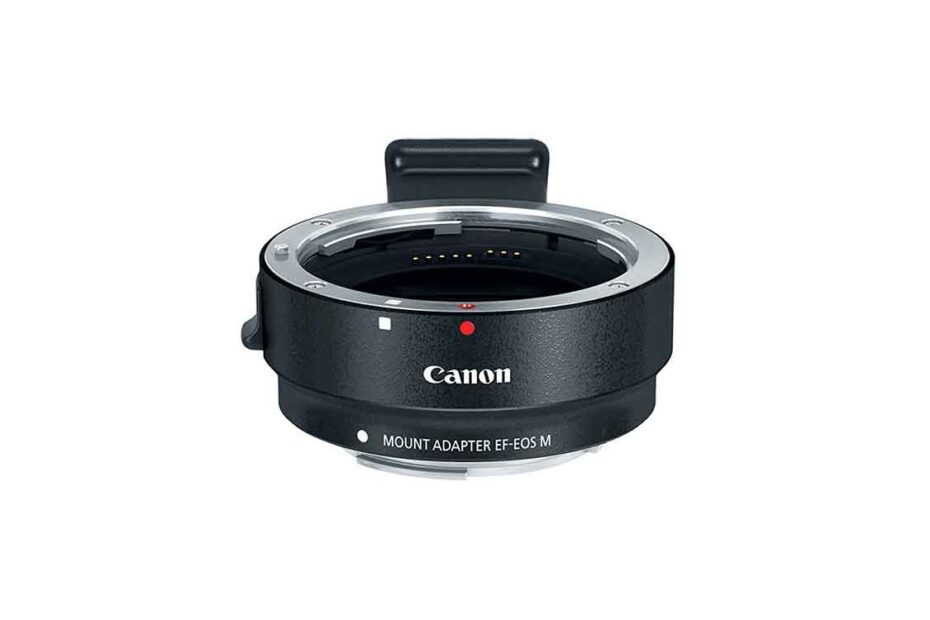 The Canon EOS M50 Mark II has finally been released, and on paper, it appears to be a really intriguing camera. It has a sensor with 24.1 megapixels, a CPU with Digic 8, an electronic viewfinder with 2.36 million dots, and a touchscreen measuring 3 inches.

And there’s a perfectly reasonable explanation for it. Internally and physically, the Canon EOS M50 Mark II and the first generation Canon EOS M50 are nearly indistinguishable from one another. The same hardware, the same ergonomics, the same sensor, and virtually everything else is identical. It is a significant upgrade over Canon’s entry-level EOS M200 model, but then again, the precursor was also an improvement. 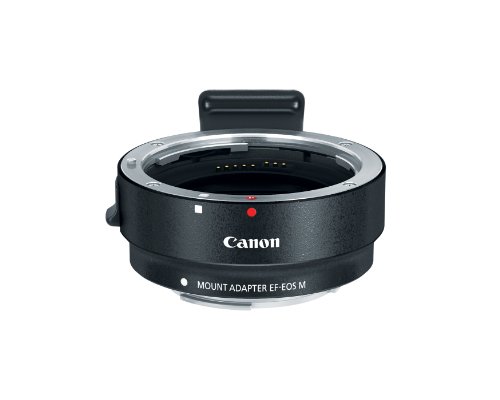 You are possible to attach Canon EF and EF-S lenses onto Canon EOS-M mirrorless cameras by using an adapter called the Canon EF-EOS M Lens Adapter. It is entirely compatible with all of the tasks that may be performed by the lens, including image stabilization and autofocus. A removable tripod adapter provides compatibility for longer Canon lenses. 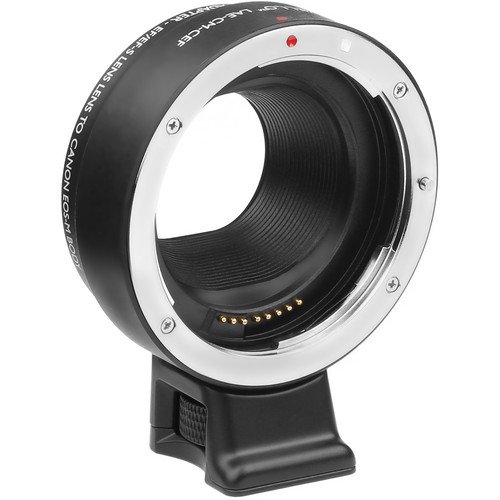 Makes it possible for you to utilize Canon EF and EF-S lenses with the mirrorless Canon EOS M camera. It is completely compatible with all of the lens capabilities, including autofocus, electronic aperture adjustment, and image stabilization. To alleviate some of the pressure that utilizing heavier lenses might put on the camera, a tripod adapter has been included.